DISCUSSION OF PTSD AND BIRTH TRAUMA

Last Sunday was PTSD Awareness Day, as the PTSD Awareness Month of June comes to an end.  Although primarily a US-based initiative, this awareness day/month is a great way of raising awareness of all aspects of PTSD, including the fact that it doesn’t just come from experiencing trauma during wartime and other military experiences.

Interestingly, a BBC News article, entitled ‘I got PTSD after witnessing my daughter’s birth‘, was published on 16 June. In it, London dad Elliott Rae spoke about how the traumatic birth of his daughter in 2015 led to him randomly breaking down whilst travelling to work on the tube, and eventually being diagnosed with PTSD, as a result of all that he saw, experienced and lived through on that day, nine months earlier.

What especially interested us was not so much his story (distressing as it was), but the reactions and comments that it received when shared by the BBC across its social media platforms, including Twitter. Comments – along with the use of derogatory words and phrases like ‘man up’ and ‘snowflake’ – included suggestions that:

Whilst it was good to see at least an equal number of responses both challenging these comments and also encouraging people to actually read the article (rather than the headline, which admittedly has the potential to be misleading) before offering their opinion, it does nevertheless demonstrate – as we are sadly all too well aware – that there is a significant (and vocal) number of individuals out there who still believe that men need to ‘man up’ with regard to their emotions and that their experiences of diminished mental health as a result of circumstances relating to birth and new parenthood are not real/of value/of equal merit to anything that the birthing mother might undergo.  These viewpoints, of course, mean that stepping up and sharing worries as a new dad becomes even more challenging, and this is something that must be stopped, given the tragic consequences that can result of men failing to seek help when they need it.

Education and awareness-raising is therefore crucial – the more stories like Elliott’s that are shared, the more that people will hopefully come to realise that (a) these experiences are real and do happen (despite the fact that you might not have heard of it and/or experienced anything similar yourself) and (b) there is help out there for those who need it.

To support this, we thought that this weekend just gone offered us a great opportunity to get our good friend and fellow Dadvocate, Scott Mair, to share with us a little of his story…

As a former infantry soldier, if I was to say I had PTSD I would get a nodding sympathetic look and a “thanks for your service”.

But if I said, “Well, actually, it has arisen following the birth of my son”, an eyebrow would then raise, maybe even a frown, followed by “What!!! Why?”.

PTSD – or post-traumatic stress disorder – is an anxiety disorder attributed to witnessing or experiencing a life threatening event. Well, let me tell you now that nothing is more traumatic than thinking that your wife and/or child might die! Saying goodbye to the love of my life, while knowing that my son was fighting for survival on another ward, broke me in a way I still can’t fully articulate and in a way I will never fully recover from. 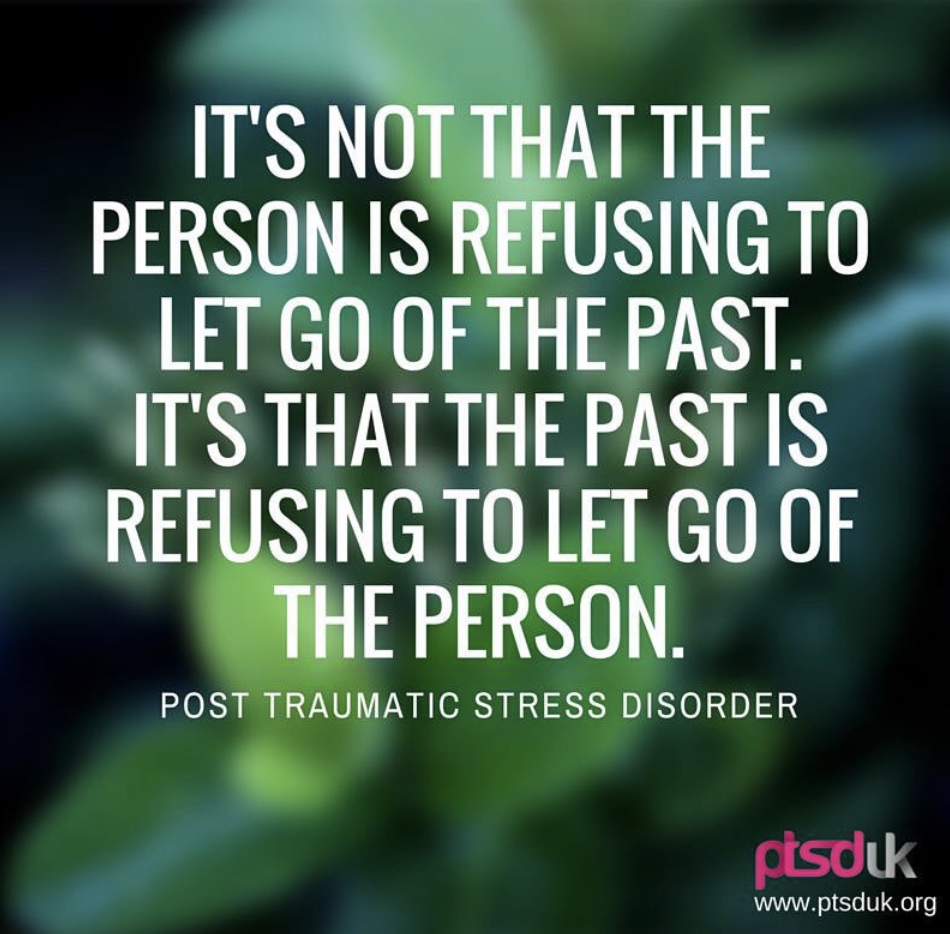 My wife and I have seven incredible boys so we live is a noisy, busy house that is full of fun and mischief. However, amongst all that noise, I still find myself back on that maternity ward from time to time, praying for my wife to live whilst wondering how I would carry on without her. The smells and sounds are never far away and the pain is something I can muster in the same way that a magician thinks of a trick; it’s always there. It’s the wound that never heals.

Time in itself isn’t a healer – it’s how you use the time and what you learn over time that helps.

Paternal mental health is so under-discussed, under-recognised and under-educated on, partly because of a perception drawn up by society a long time ago of what it means to be a man. But we have evolved and, with that, so has our approach to parenting. Despite this, society remains unequipped to deal with the fact that men struggle and find times hard. With suicide still the No 1 killer of men aged under 50 in the UK, it’s safe to say that we are failing and our plan needs changing.

For many years, after three very traumatic births, I knew that something was wrong. We hear so often about reaching out and asking for help – I say it myself all the time – but, when I did, the professionals I spoke to didn’t have the training to know what I was experiencing. It’s obvious to me now, as my lowest and most anxious points were connected to the births and subsequent pregnancies. We don’t talk about these things enough, though, and we didn’t talk about it at all 18 years ago, when my journey into parenthood started.

Despite never being diagnosed by a GP,  I was confirmed to have PTSD whilst receiving private therapy. With the knowledge I have gained since, from my own mental health education gained from experts, I now know what happened and I’ve learnt how to manage it and put my life back together.

It’s not always immediately that you react to what has happened to you; it can take time and it’s hard to appreciate what you are experiencing. For me, it was a few months later, when everyone and everything else started going back to normal, but I wasn’t.  I was over-anxious and having intrusive thoughts; unable to sleep, very irritable and withdrawn; blaming myself and convincing myself that no one else would understand, as dads don’t experience this. I was told to stay strong for my wife and children, so I felt ashamed that I wasn’t strong enough, as we are programmed to believe that a father is supposed to be a pillar of strength. 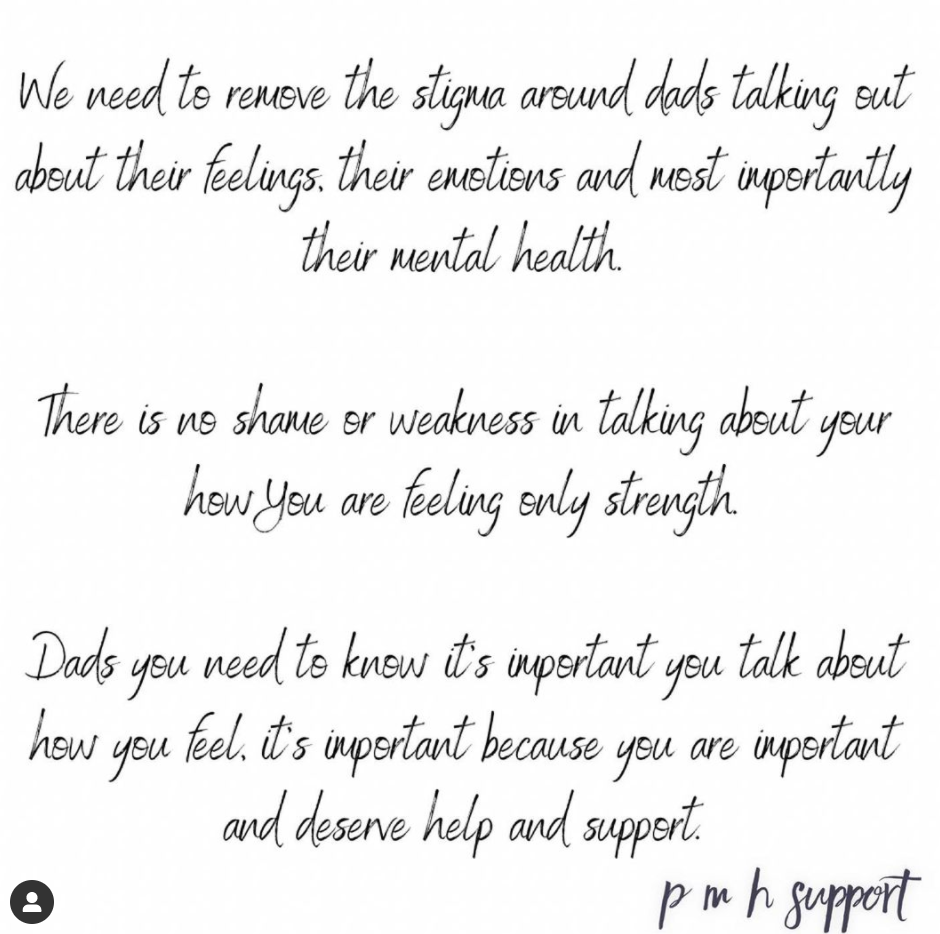 But I believe that the best lesson I taught my sons was vulnerability, and that real strength comes from getting up when you are scared and would rather stay down, showing them that life IS hard and it’s ok to find it so.

In my darkest days I was so lost. I felt shipwrecked at sea, unable to swim, but my soul wouldn’t drown. I didn’t know why, as many times I wanted to give up, but something kept pulling me closer to shore. I could see the lighthouse but it seemed so far away, so I just took one stroke at a time. Sometimes I went back, sometimes I went forward, but I kept moving and one day I hit that beach and realised that having something to fight for had kept me going. My family was the lighthouse; knowing that I had to make it to them – and not the other way round – was what kept me going…

I’m very lucky to have that, I know, and I thank them everyday.

To anyone reading this who is struggling right now, know that where you are now isn’t where you have to stay. However, it’s the hardest fight of your life and you have to get up, you have to keep going… You can’t change what’s gone, and you don’t know what’s coming, but you can control today and that’s how you get through it. 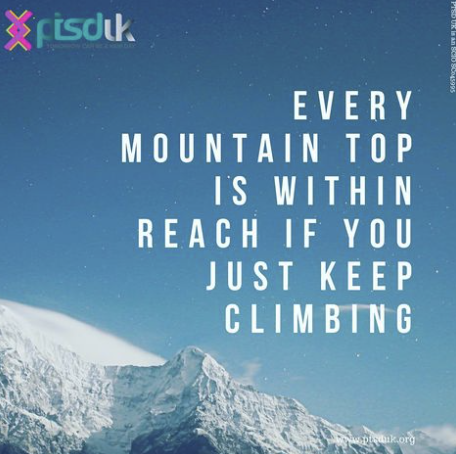 If reading Scott’s article has resonated with you, it’s important that you reach out to someone for help.  As a starter, it might be your partner, a family member or a trusted friend.  But you should keep an open mind about whether you also need to seek additional support.  We’ve set out below some ideas for sources of further information and/or support, but you might also want to have a read of Georgie’s blog post with other ideas about where to go to seek help, as a dad, for your mental health.  Whatever you do decide to do, though, please do do something – after all #dadsmatter, #YOUmatter and #YOURmentalhealthmatters.  [and, if you’re still not convinced that it’s important for you to seek help, have a read of our Why dads’ mental health matters blog]. ? 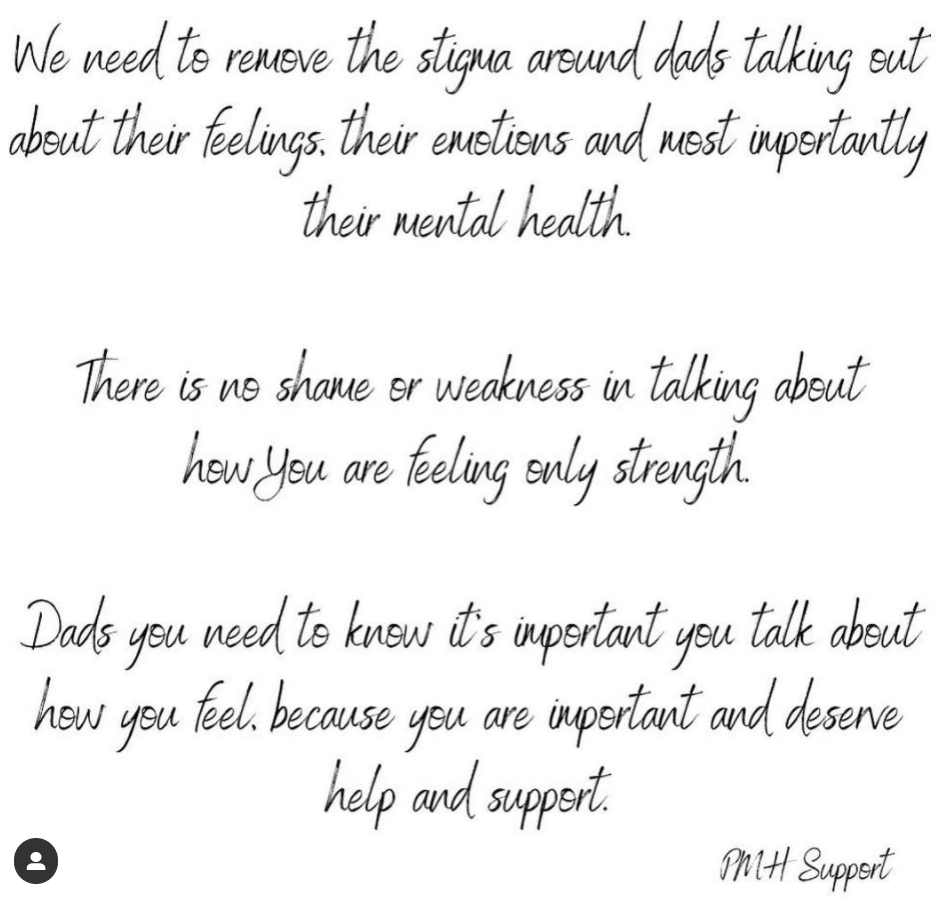 For further information and support on PTSD in the UK: 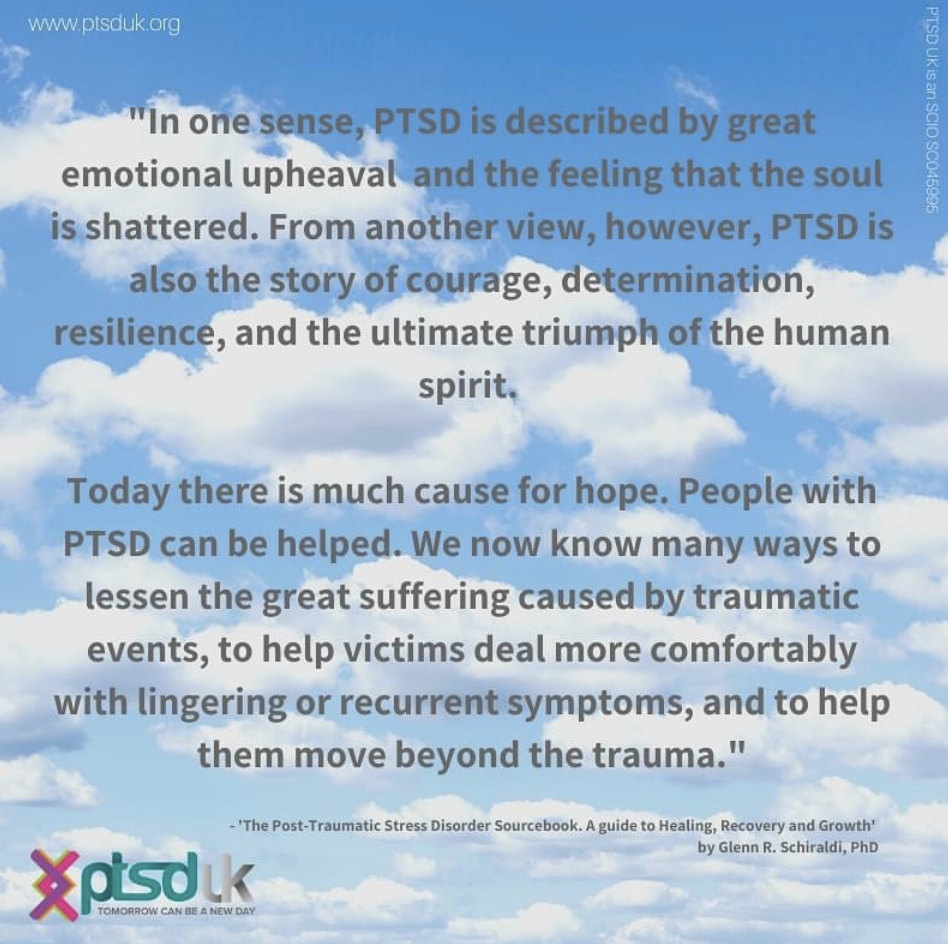