Being a new dad can be a difficult thing to come to terms with. However, being the parent of a child in neonatal care potentially brings even more complex emotions and problems, as well as a wealth of complex information to digest.

The idea for the DadPad Neonatal was conceived by consultant neonatologist Professor Minesh Khashu.  He recognised that there was a need for better communication and support for fathers of babies on neonatal units.  The product complements the existing DadPad for new dads and is thought to be the first resource of its kind.

“DadPad is such a good idea for new dads, bringing together a range of information in a handy and convenient pack.

“I was excited about the potential opportunities for neonatal units and keen to develop a specialised version for this purpose.”

How will DadPad Neonatal help?

The pack of laminated cards contains practical information and advice on relevant matters. These include: how dads can best help themselves and their partners as they each deal with their feelings and emotions; where to go to seek further help, support and information; and practical guidance on holding, handling, bonding with and caring for their premature baby.

It is hoped that the DadPad Neonatal will significantly improve a dad’s understanding of their baby’s care and treatment. It will also help in conversations with healthcare professionals on a range of topics.

The resource should become a valuable tool for fathers during this sensitive time, as well as growing into a ‘keepsake’ book for the father, child and family, with spaces in which to record information and emotions.

The DadPad Neonatal was written by the DadPad team, in partnership with Professor Khashu. Funding from National Lottery’s Awards4All allowed the concept to be developed, with the DadPad Neonatal initially launched in two units in 2018: Poole Hospital, in Dorset, and Royal Cornwall Hospital Treliske, in Cornwall.

Professor Khashu hopes that other neonatal units around the country will adopt the DadPad Neonatal and benefit from the support that it offers.

“Having a sick or preterm baby is a very stressful time for parents.  It can get even more stressful for dads who may have to go back to work quite quickly and may not be able to spend as much time on the neonatal unit as they would wish to.

“I think the new pack will be a huge asset for all parents and staff, and especially for dads.”

To find out more about the DadPad Neonatal, or if you are a healthcare professional looking for more support in your neonatal unit, please send a message to Julian or call him on 07403 274757.

We are delighted to report that the DadPad Neonatal was Highly Commended in the Innovation category in the 2019 BMA Patient Information Awards. Read all about the Award over on our News page… 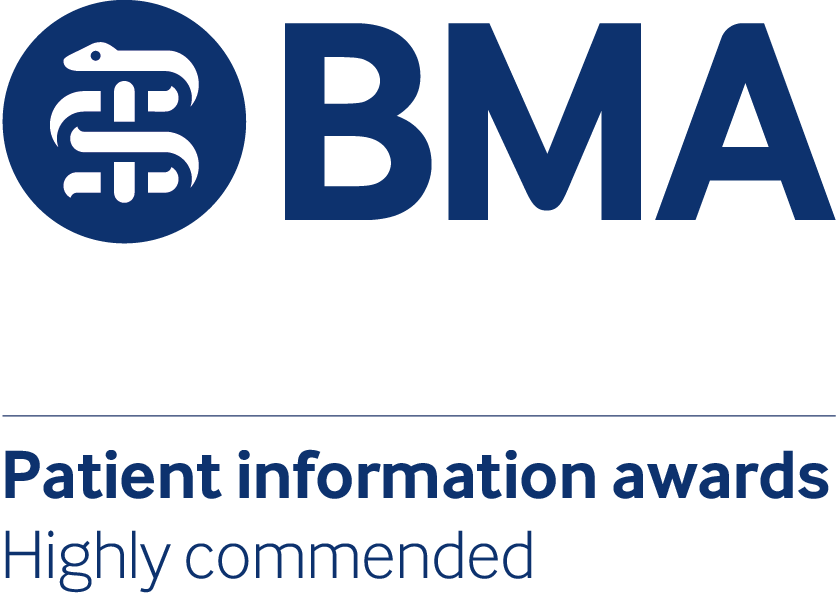